A Late Winter/Early Spring Visit To The Tetons

I have seen the Tetons from late May to late September, but never in “winter”.  I decided to change that on my trip north.  My thinking was, I might see some snow on the ground, and this early in the season, it would not be busy, so my chances of seeing bears would improve.

When I got here, the winter look was delightful. 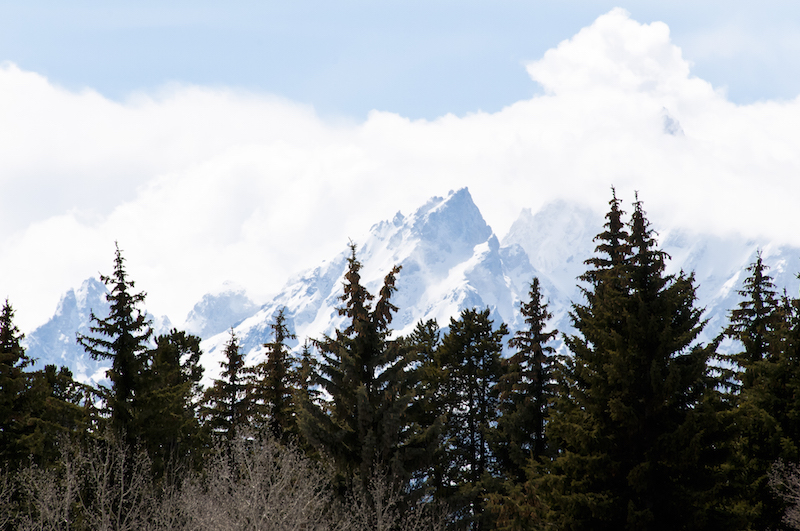 The skies were pretty overcast, though.  It wasn’t quite what I wanted.  Still, critters were out and about.  The elk herd was moving north, out of the elk refuge. 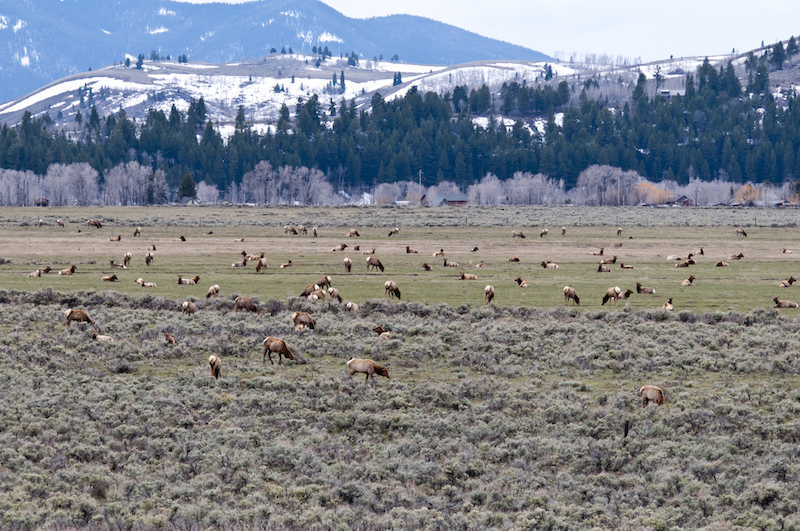 Bison were on the road near the Gros Ventre Campground. 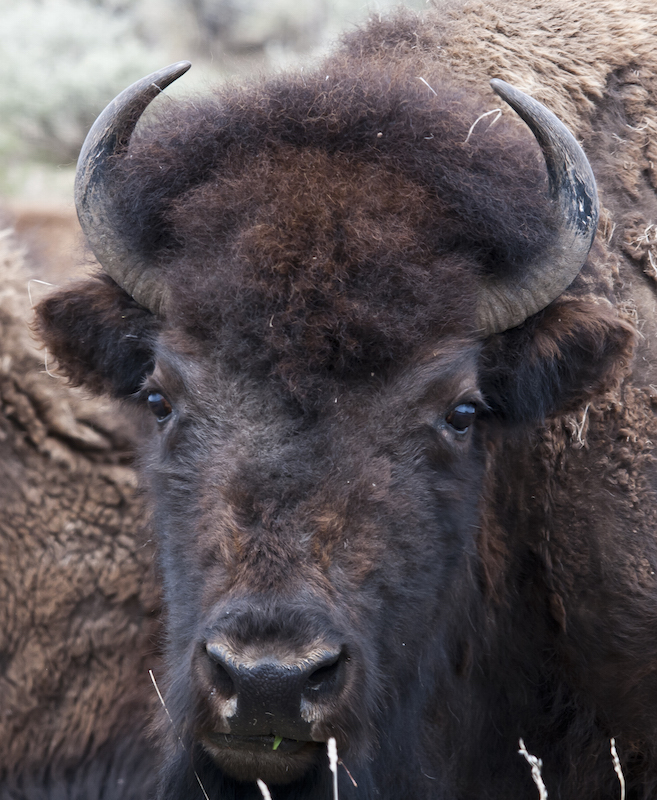 And there it was – a male grizzly, on a hillside near Oxbow Bend.

I continued up to Jackson Lake, where we had been swimming last summer.  Well, I wanted snow… 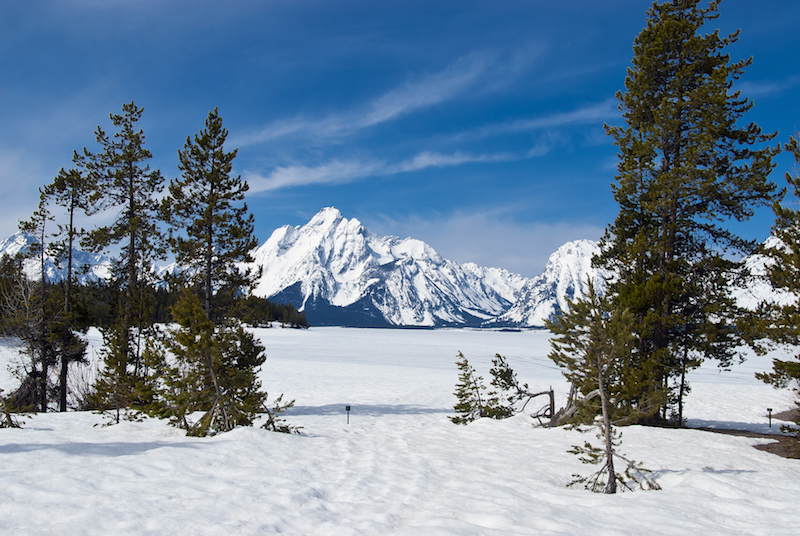 Soon thereafter, a bit of mixed blue sky showed up, and I made the most of it. 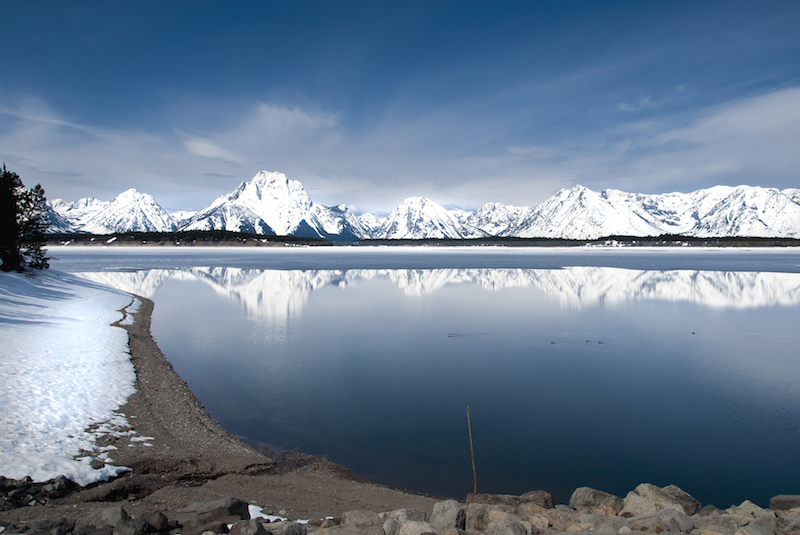 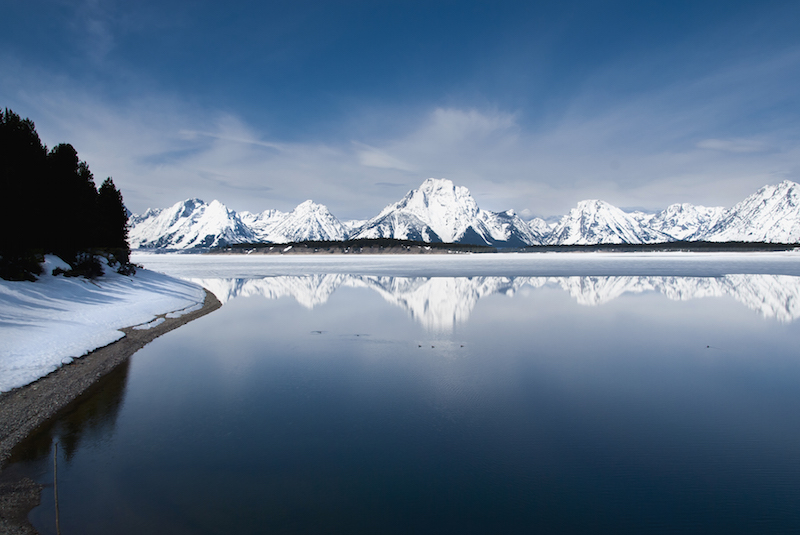 Inspired by friend Jan, I played a bit with the last shot above.  My engineer’s mind wants to make every photo as accurate and realistic as I can, but Jan urged me to just experiment.  So, I took that shot, and adjusted the levels for maximum intensity of white, darkening everything else.

Next day, we had a bit of fresh snow, 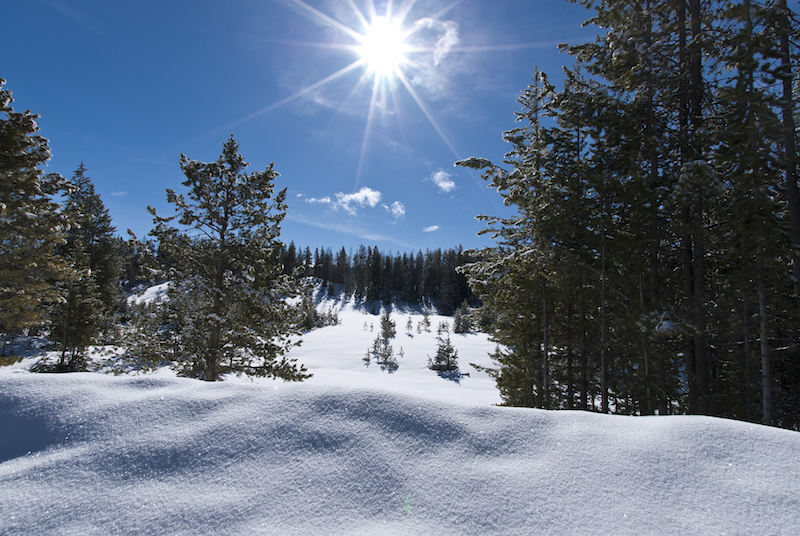 and the sky turned blue.  I know these are repetitive, but without an editor, I couldn’t decide what to cut. 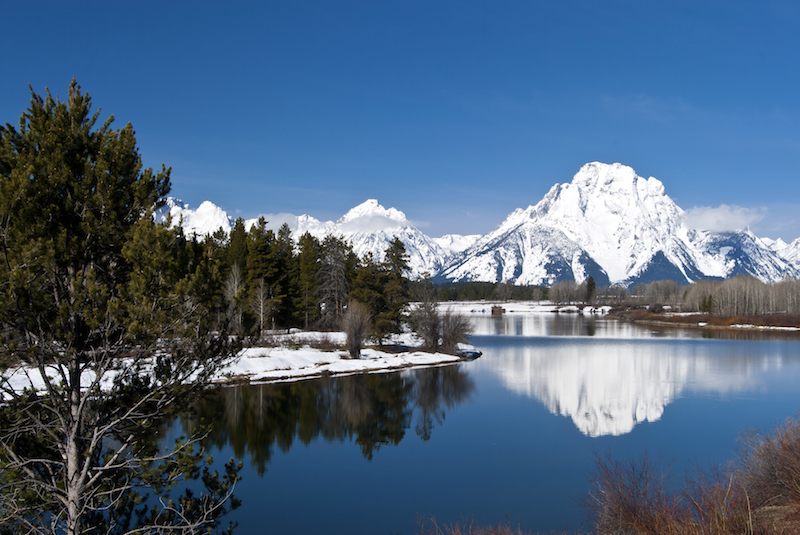 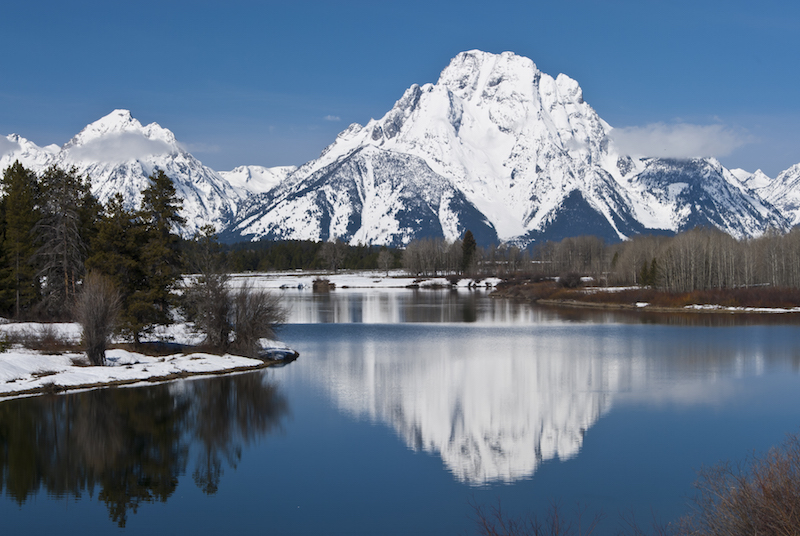 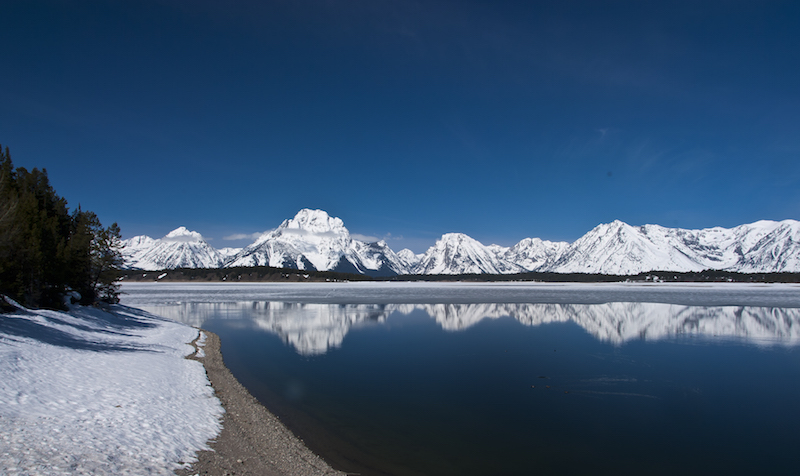 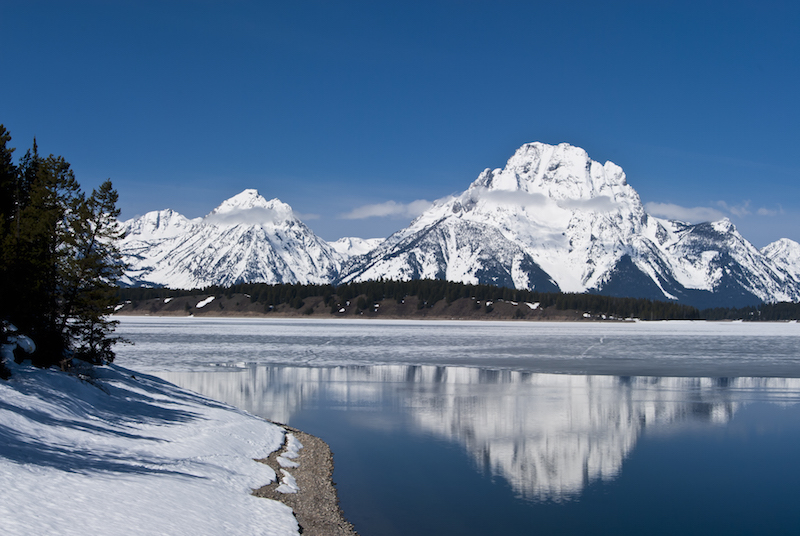 So, the side trip with 4 extra days of driving was worthwhile.  I am really glad I did it.

This entry was posted on April 23, 2017 by kfears70s. It was filed under Uncategorized .