I am dry camping a few miles east of the Grand Teton National Park, above the Buffalo Fork, a tributary to the Snake River.  Around me are fishing, camping and hunting access roads and wilderness trails.  I started out near the campsite, following a two rut path down toward the stream.

You can see my RV and a neighbor, with whom I am sharing the site, in the photo above.

Next, I headed east along the road to a wilderness trail.  The north leg headed up, and the south leg headed down.  I went north.

About 50 feet later, having almost lost it three times, I turned around.  The bike was fine – it wanted to climb, but the trail was perhaps a foot wide, with uneven edges, several inches of dusty, very loose dirt, and underbrush right up to the edge of the trail, which had sharp angles in it.  The hoof prints showed it to be used primarily by horses.  Maybe with the reflexes and balance I had 40 years ago, I could have done it, but I decided, not now.

I headed further east and found a fishing access “road”.  It would be impassable for the Subaru due to deep ruts and sharp dips in places, but the bike enjoyed it. 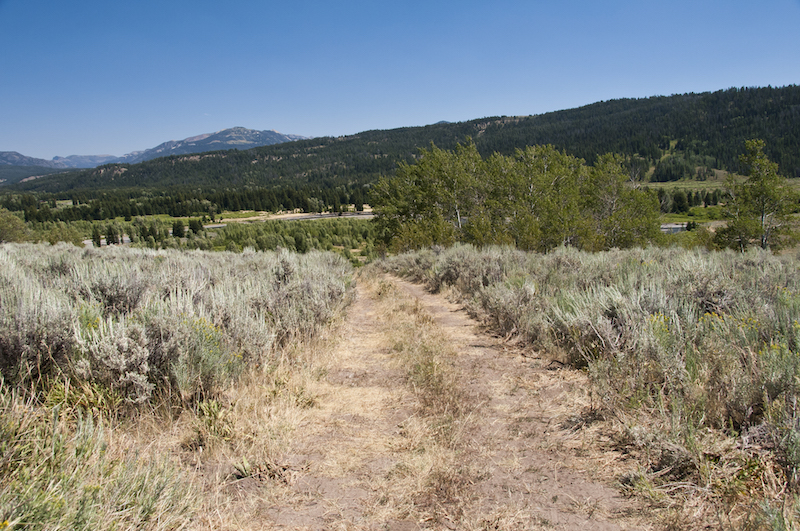 Finally, the scenery I wanted was beginning to open for me.

OK, now THIS is NICE.  This is what I was hoping to find with my new legs.  I know, the light isn’t great.  I am shooting toward the sun.  There is haze in the air from wildfires to the west.  The peaks are far away.  Still – this put a smile on my face. 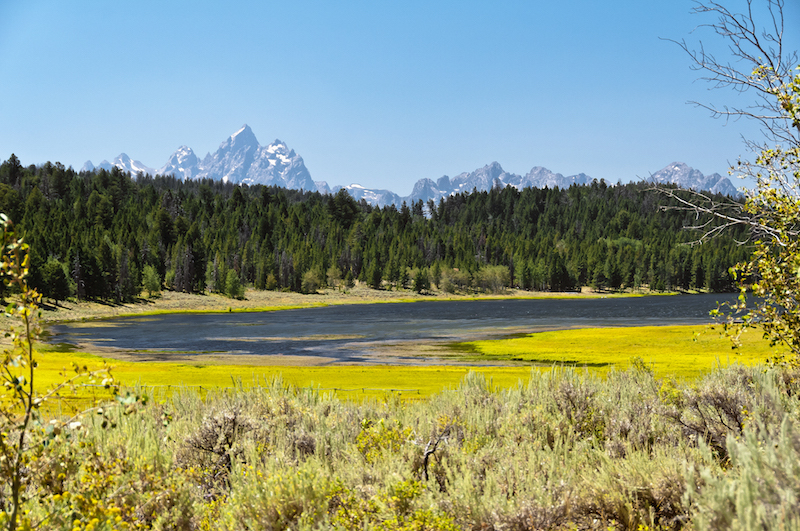 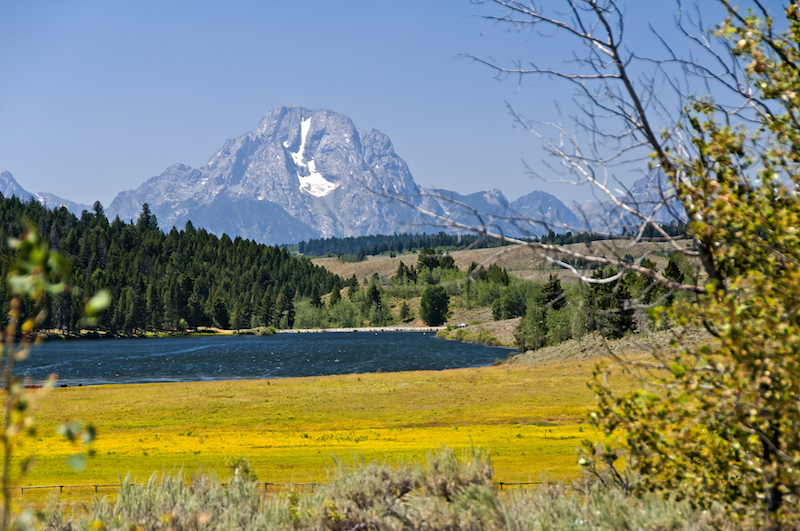 This entry was posted on August 3, 2016 by kfears70s. It was filed under Uncategorized .