Trying out my new “legs”

Wow – three months since my last post…  I haven’t been dragging my feet.  Honest.  I have been really busy, looking for, and hopefully finding, a new way to get a bit off road for my photography.  What I found was an electric moped. 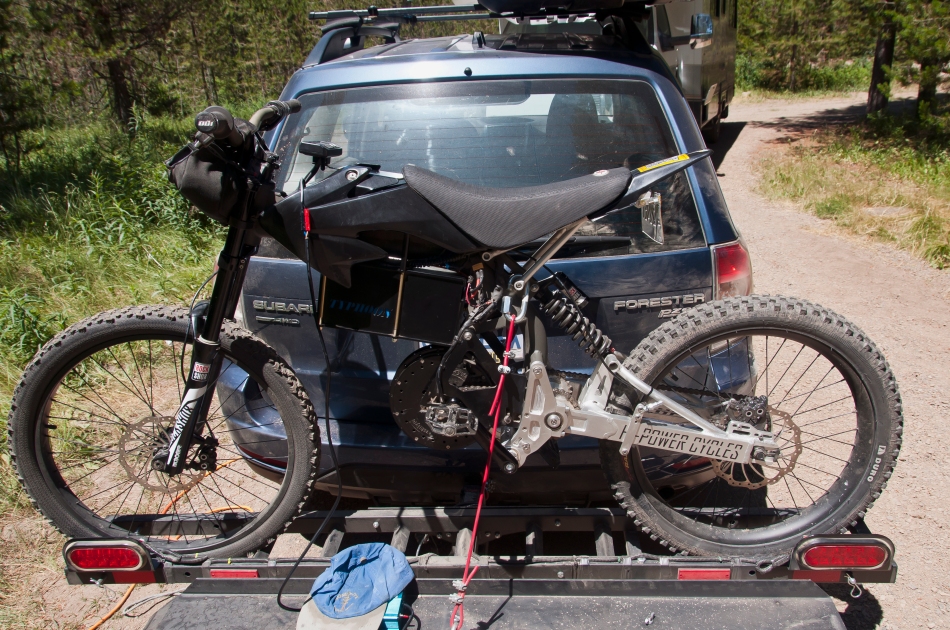 I won’t belabor you with the path I followed, but it was challenging.  Finally, at the end of June, I received the bike and licensed it.  It will go 20 mph on the flat, but I wanted to see what it would climb.  I headed off to Glass Butte in Oregon to try some hills.

This spot is one that was too rough for my car and too far for last year’s legs, so I have never seen this view.  It isn’t spectacular, but it was new to me, a proof of concept, as it were, therefore exciting to me.

I took a very short ride along the road in Idaho at a spot I stopped at for the night. 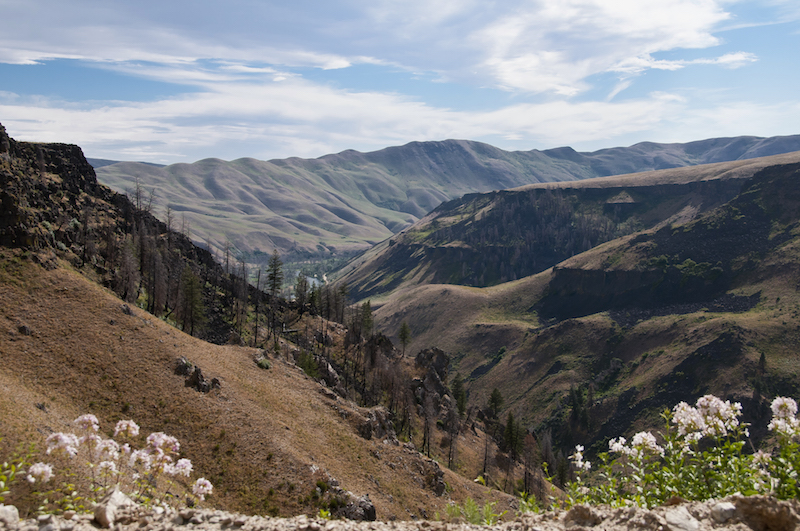 Right now, I am close to West Yellowstone, in a nice little campground, so I took a tour with my camera. 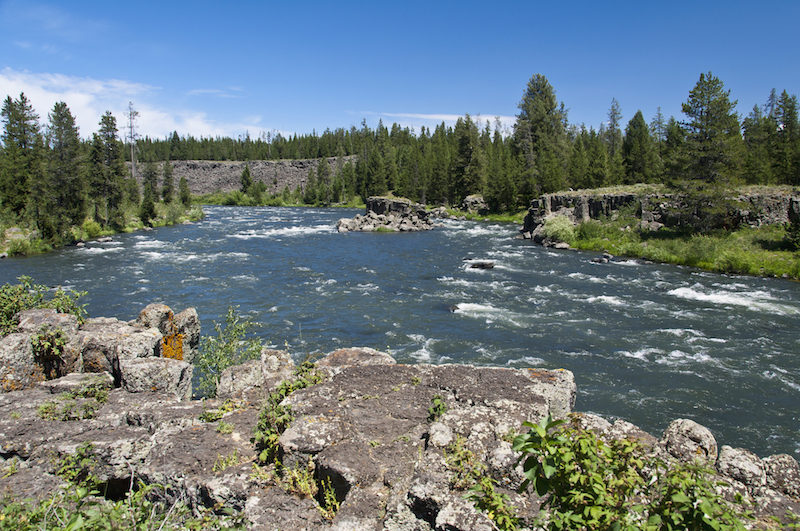 OK, I COULD have reached these spots with my car, but I would have had to park on the campground road for them, which would have been a concern for anyone passing by.  I wouldn’t have walked – too far.  So, these are pics, again, that I got with the bike but would not have gotten without it.

I think (I hope) this will work for me.

This entry was posted on July 8, 2016 by kfears70s. It was filed under Uncategorized .