I opened the new year boon docking east of Las Cruces, near the Organ Mountains.  Of course, the one week when I decide to camp off the grid, is the week the biggest snow storm in the memory of most folks down there came through.  Before the storm, I was presented with a light show on some incredibly rugged peaks.

After the storm, which dropped at least 12″ of snow on my solar panels and I don’t know how much more on the ground around me, I spent a night at a commercial campground before returning to Caballo.

At Caballo, Jim and I found a new area to explore, the Gila National Forest.  Unfortunately, my  hiking has come to an end.  That means my photos from here on out need to be locations near the car.

I think I can live with that…

With the snow and ice melting, the streams are flowing nicely.  So, while Jim and Sweety go hiking, I find nice spots near the car to enjoy the sight and sound of these clean mountain streams. 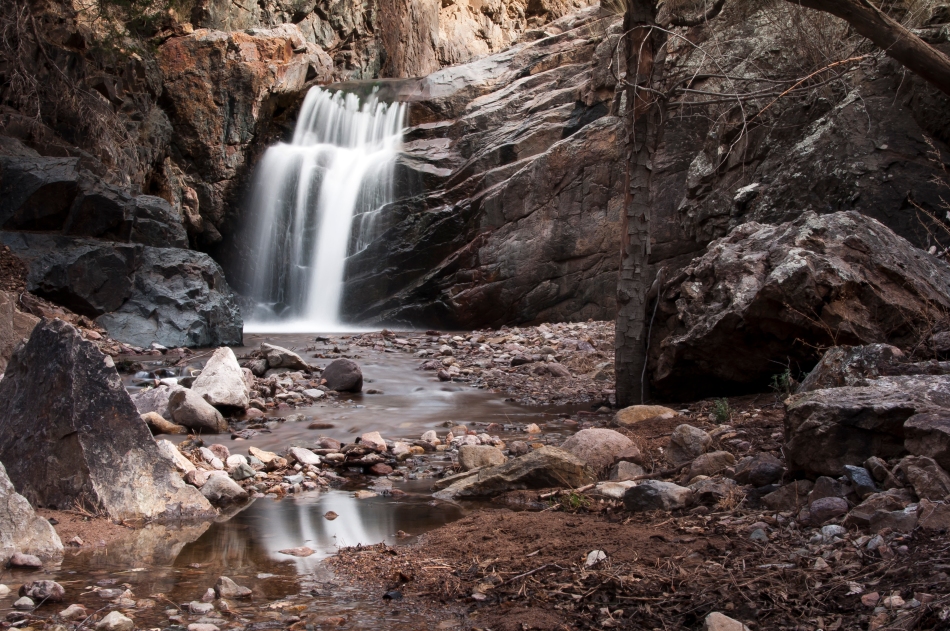 And now, spring is just about here.  The first signs are showing up. 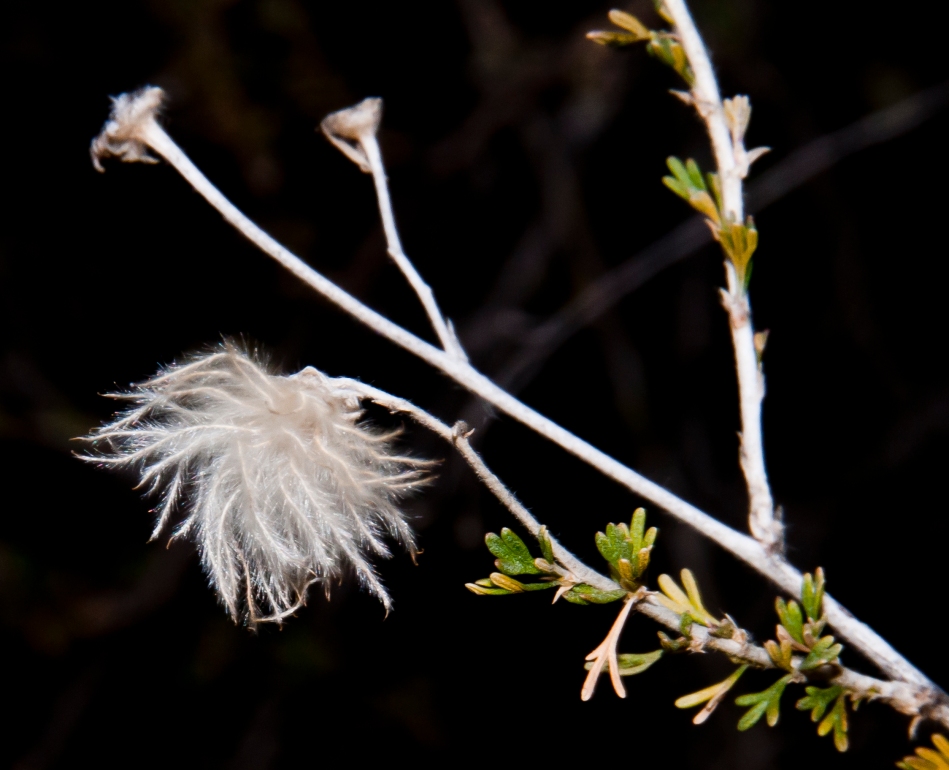 Before long, it will be time to head northwest again.

This entry was posted on February 20, 2016 by kfears70s. It was filed under Uncategorized .