Blessings of an Old Man’s Bladder

I woke at 5:20 this morning, experiencing, as Dr. Sheldon Cooper described it, “Force Majeure”.  A few minutes later, heading back toward bed, I noticed the time, and the clear skies, and the full moon.  I had 45 minutes until sunrise, and String Lake was 45 minutes away.

I scrambled to get dressed, grabbed the camera stuff, and headed into the park.  Approaching my goal, the sun was already painting the peaks orange and the moon was about to drop out of sight. 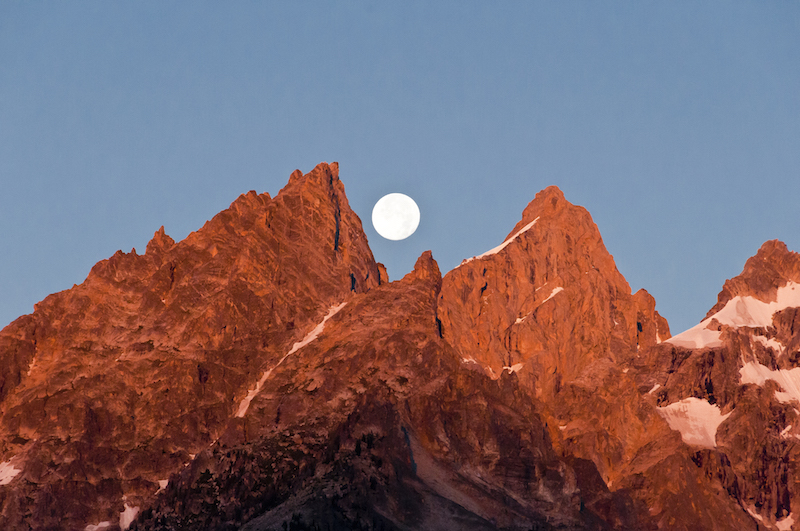 Five minutes later I was at String Lake.  The moon was now hidden, but the colors were still good. 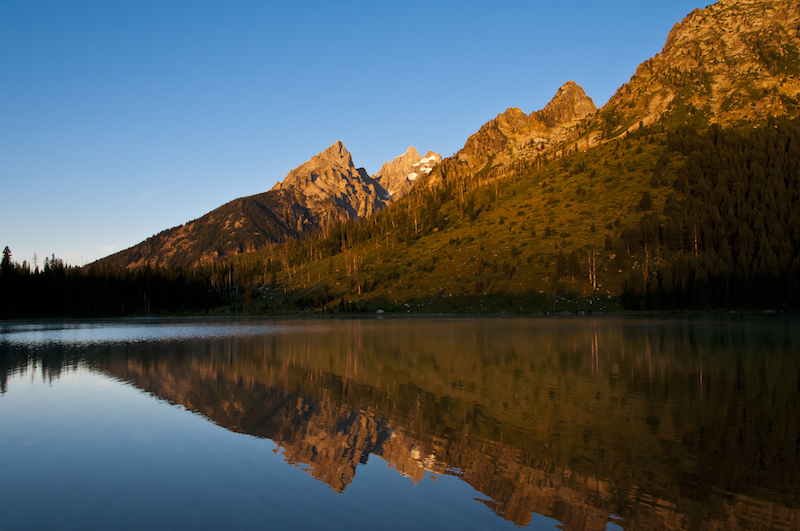 I’ve been wanting this shot all summer.  If only I had been five minutes sooner…

This entry was posted on August 1, 2015 by kfears70s. It was filed under Uncategorized .